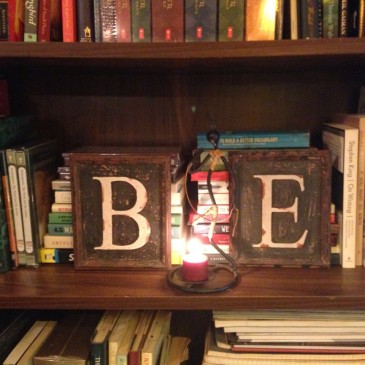 When you’re Alexander Poole, everyone’s your teacher: A skeevy stereo salesman, master of the bait and switch. A flaky folk singer and his dog that reads Tolkien. A drug dealer loan shark with a passion for trees. A ballsy townie chick who turns you on to Springsteen. Your wiseass roommate whose favorite pastime is smoking your dope. Your first college girlfriend who has sex with you to confirm that she’s gay. Even your one true love. Together they point you to paradise – Poole’s Paradise – but what will it cost to get in? … END_OF_DOCUMENT_TOKEN_TO_BE_REPLACED

This post is a part of Alex J. Cavanaugh’s Insecure Writer’s Support Group. We meet the first Wednesday of every month to share our doubts and fears, or words of encouragement on obstacles conquered. For more information, follow the link to Alex’s site. Hope to see you next month. The following story took place last … END_OF_DOCUMENT_TOKEN_TO_BE_REPLACED

Here’s a silly post to kick off the last official weekend of Summer 2013, in which I clarify, once and for all, what that blessed word MEME memes…er, means. Meme: (rhymes with Cherry Cordial Ice Cream) According to the definition that pops up when you Google “What is a meme?” it is a NOUN. A noun, folks. That’s all … END_OF_DOCUMENT_TOKEN_TO_BE_REPLACED